Catch up to Spring Break

So much has happened since I last blogged. The holidays are always super busy for me. Christopher and I both have families that love the holidays plus, we have children ourselves so it is always crazy. I decided to coach Julian's basketball team and I absolutely loved it. We went undefeated all season and won the CHAMPIONSHIP game. I am so proud of the boys. 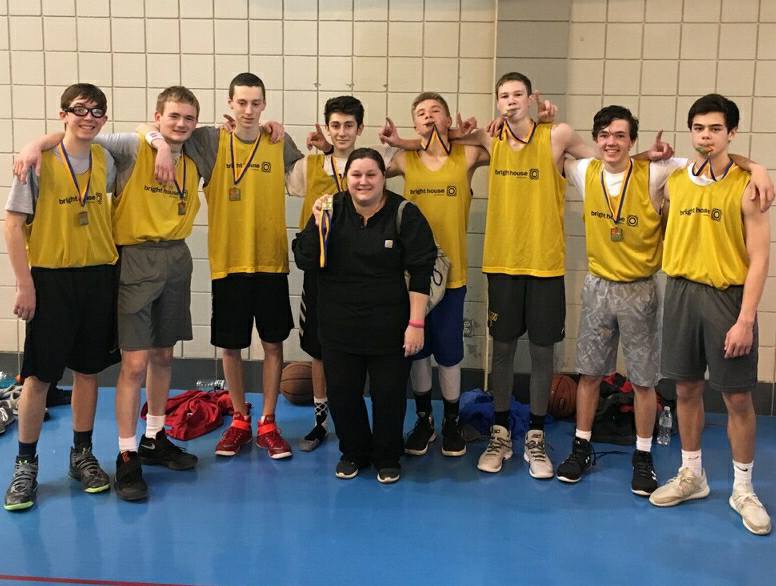 After that my husband and I celebrated our 8th Anniversary together. We always go to dinner at Benihana. It was so yummy. After that, we celebrated Christopher's mother's birthday. Again, we all went to Benihana but, with the almost the entire family. Unfortunately, Matthew couldn't join us. Our family is a little shy on girls so we had to get together while we can. I must say, we are a beautiful group of ladies. 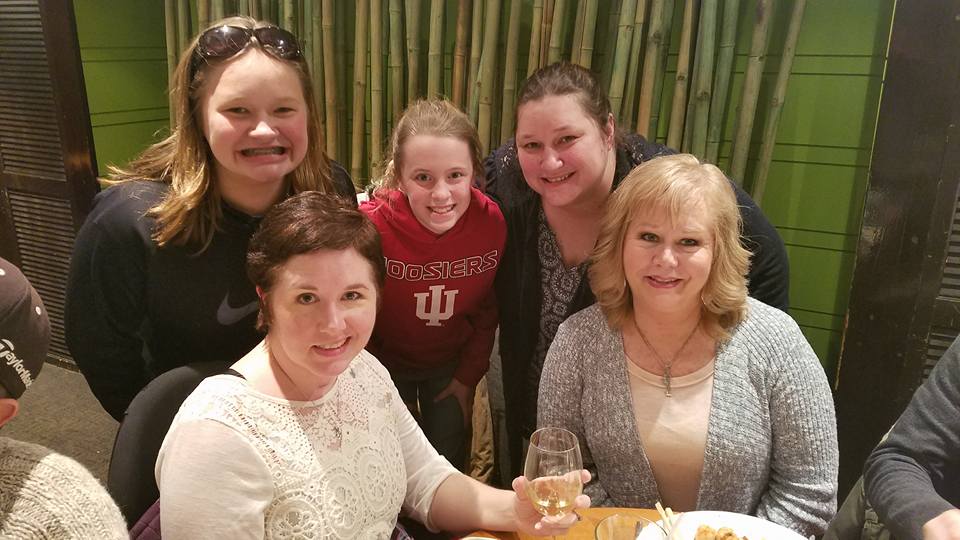 During all of this crazy wonderfulness of working, sports, school, and day to day activities, my daughter Ali decided it would be a good time to break her hand. Not that she did it on purpose. She was playing basketball in gym and Ali was going to pick up a basketball but another girl decided to kick the ball at the same time. The girl missed the ball and kicked Ali in the hand instead. She had a nice crack down the side of her middle finger bone. It had to be placed in a cast for 3 weeks to heal. Luckily for Al, it was a waterproof cast. 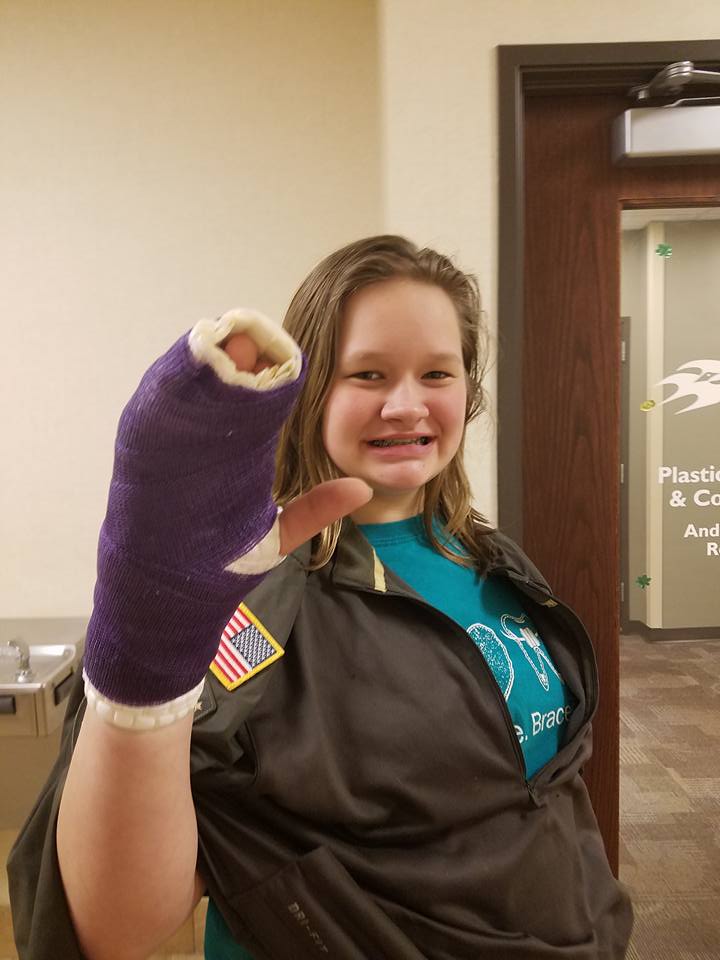 Our son Julian turned 15 on March 30th. We allowed him to invite a few friends to stay in a hotel and swim. They had a lot of fun horse playing in the pool. The older kids get, the harder it is to shop for them. There was some kind of event so, the hotel was completely packed. After the hotel, I took a few of his friends to the Pacers game. It was a lot of fun. Ali and I made the jumbotron. Also, Julian got to get his picture taken with a hot PACEMATE. 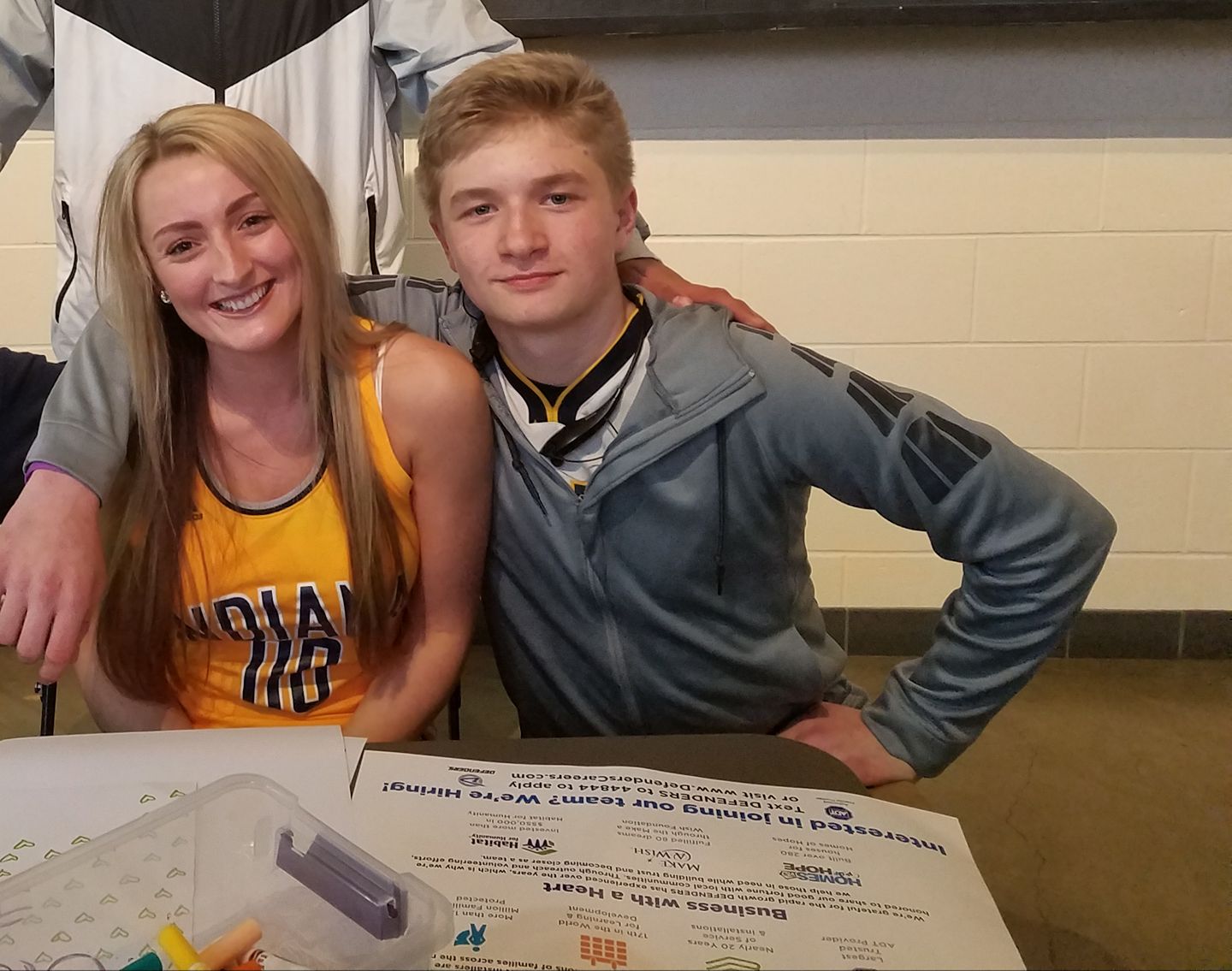 After Julian's birthday we got to go to Florida for Spring Break. My sister lives down there with her family. Christopher, the kids and I went camping. It was super beautiful. We had a spot right on the water. It was so peaceful. We really had no care in the world. The water had fish jumping out of it to catch the bugs. It was the neatest thing in the world to see. 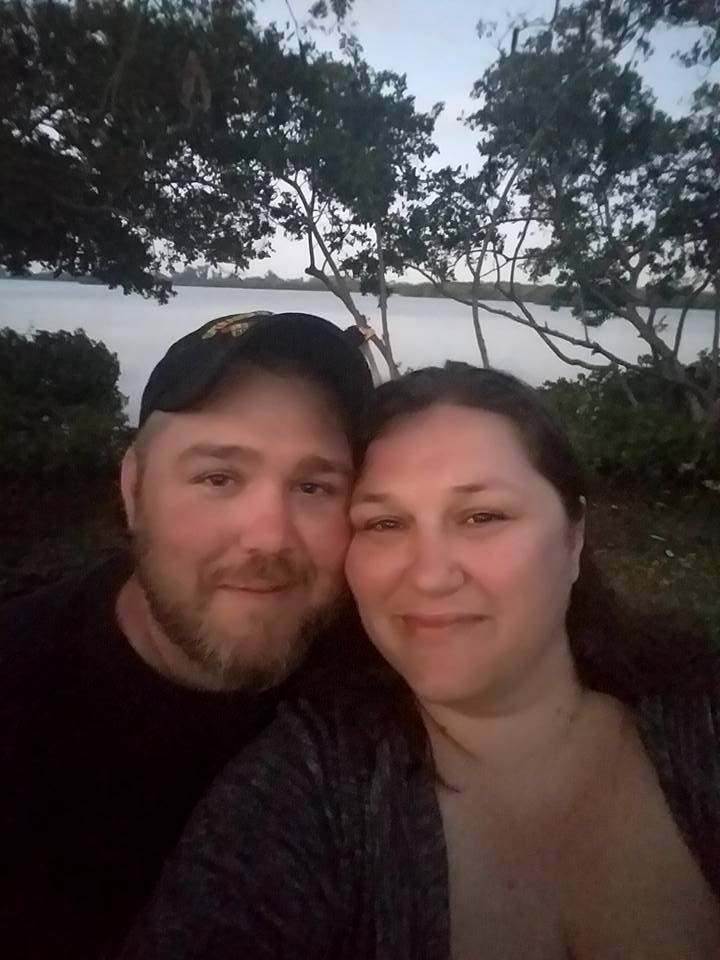 Lucky for us, my sister and her husband own a restaurant in Tampa, Florida called Crusty's Pizza. It has the best food. If you are ever in the area make sure you check it out. You won't regret it.

While in Florida we got to hit the beach. We took the kids kayaking in Clearwater Beach. We saw fish swimming so fast. We were even brave enough to try and snorkel. Well, that was until Christopher and Julian saw a stingray. We froze and didn't want to move. We braved our way back and decided we were too Indiana for snorkeling. 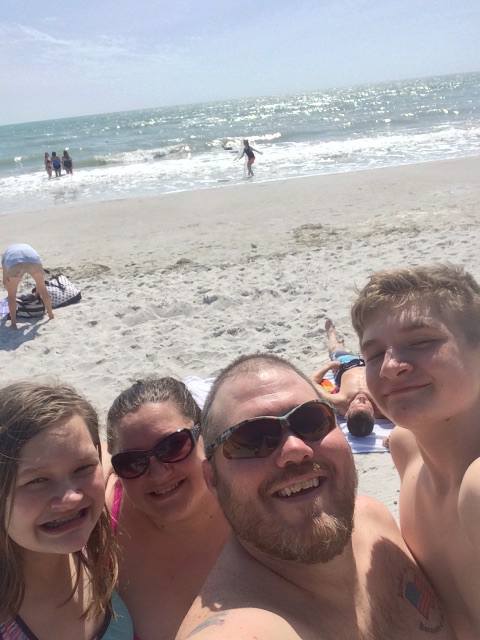 We have both returned back to work and the craziness of our days. The kids both start school on Monday, Julian starts soccer on Wednesday, and Ali starts soccer on Thursday. Also, because I love being apart of my children's lives, I decided to coach Julian's soccer team. I look forward to seeing how it goes.

Ali got her cast of and is ready to return to being active again. She is about a month shy of getting her braces off after 4 years. First thing she wants is POPCORN!

Tomorrow is my birthday. I turn 33. The only thing that I can think to do is Spring Clean my house. It needs to be de-winterized. The weather is going to be perfect for it. However, I don't think I am going to waste my day on that. Maybe, a nice motorcycle ride and spending the day with my family is a better idea.